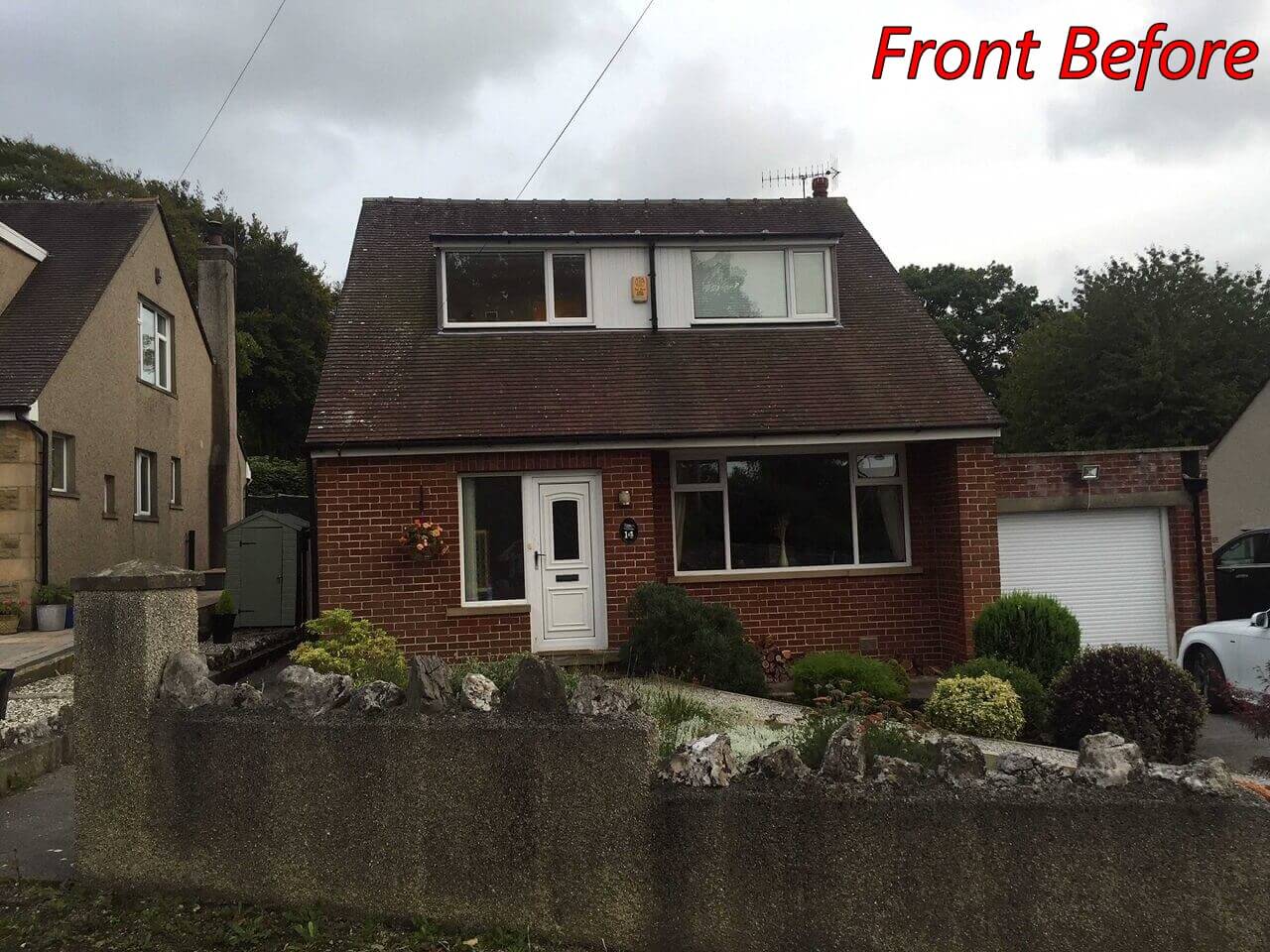 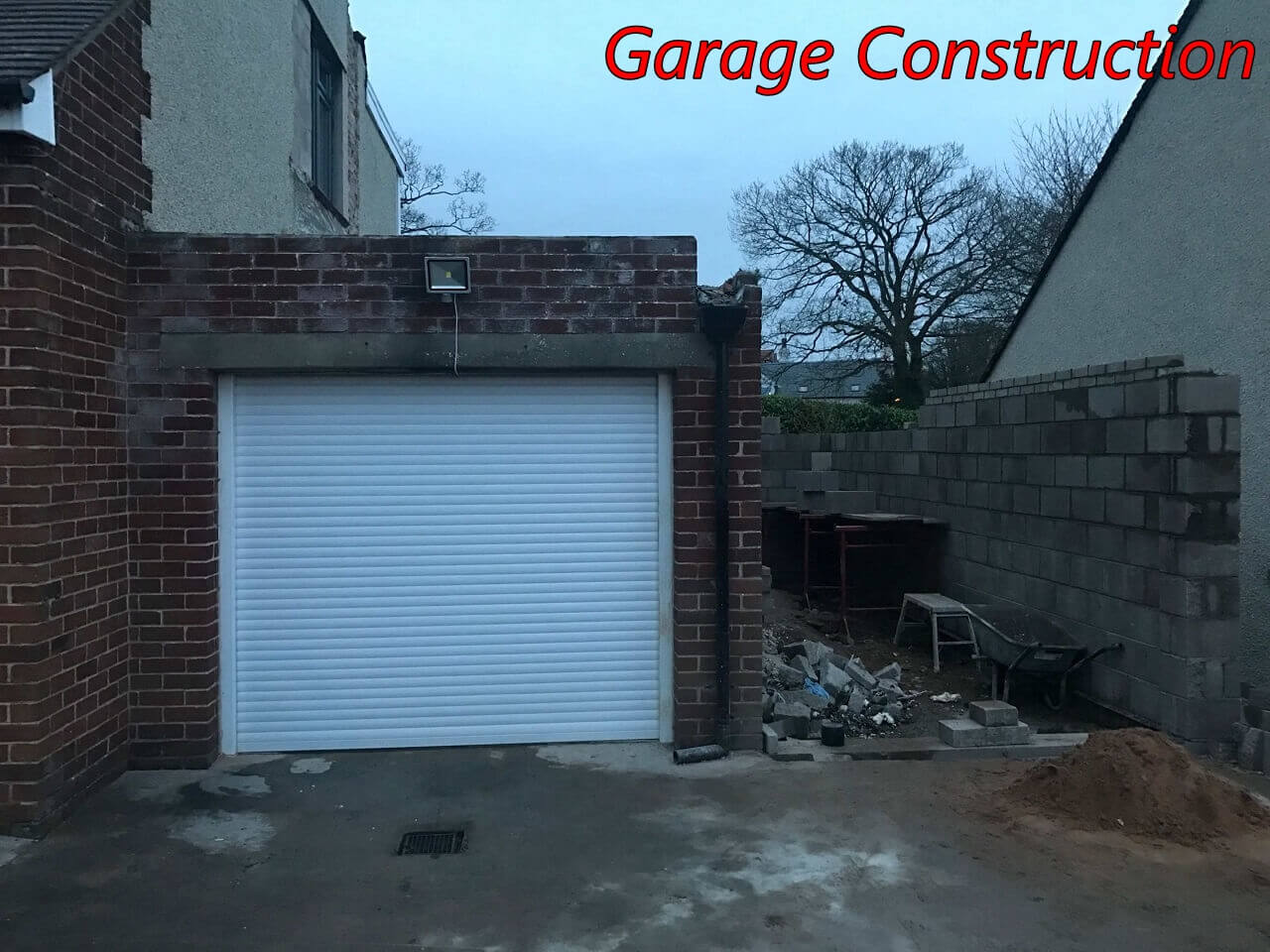 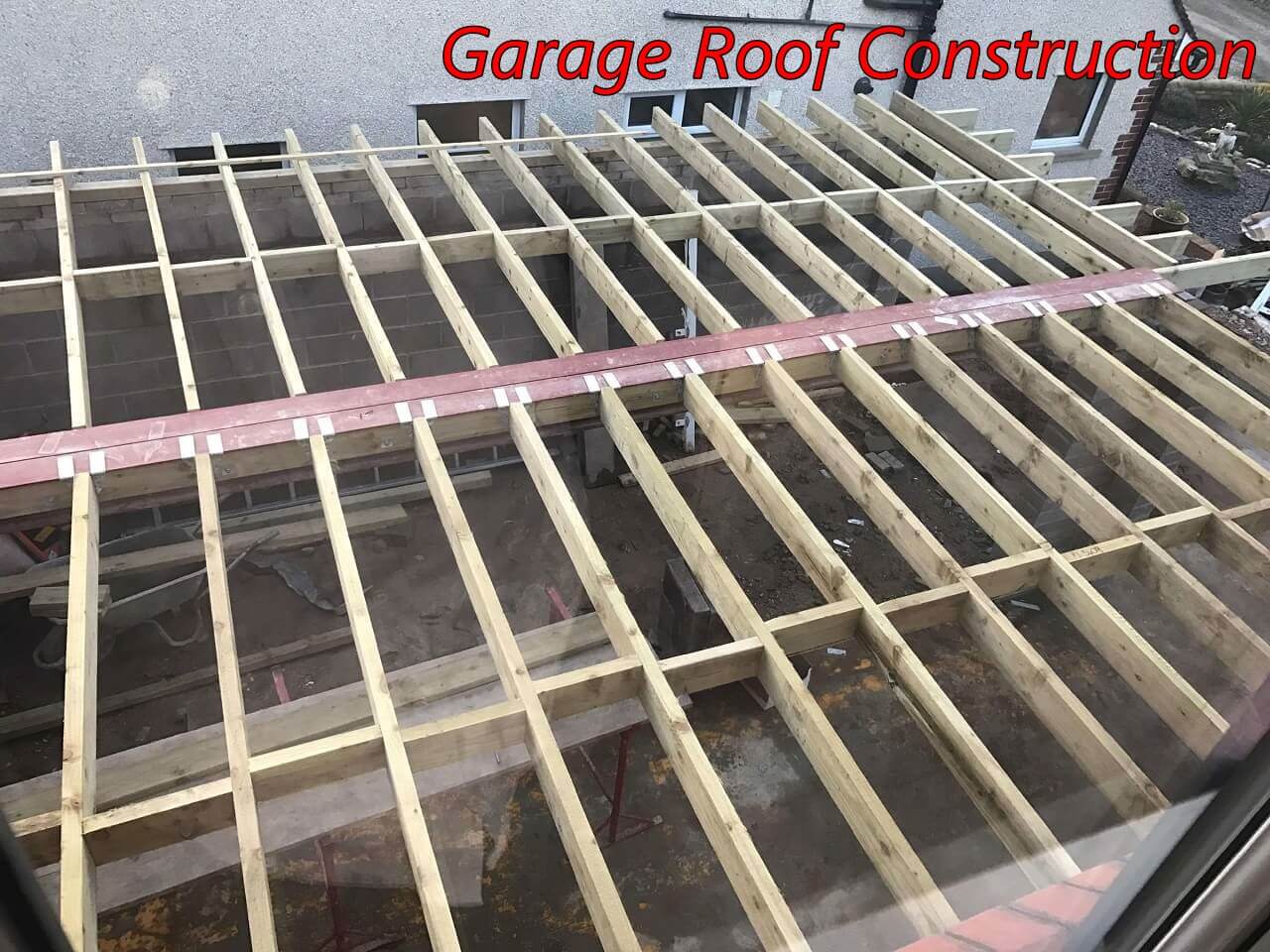 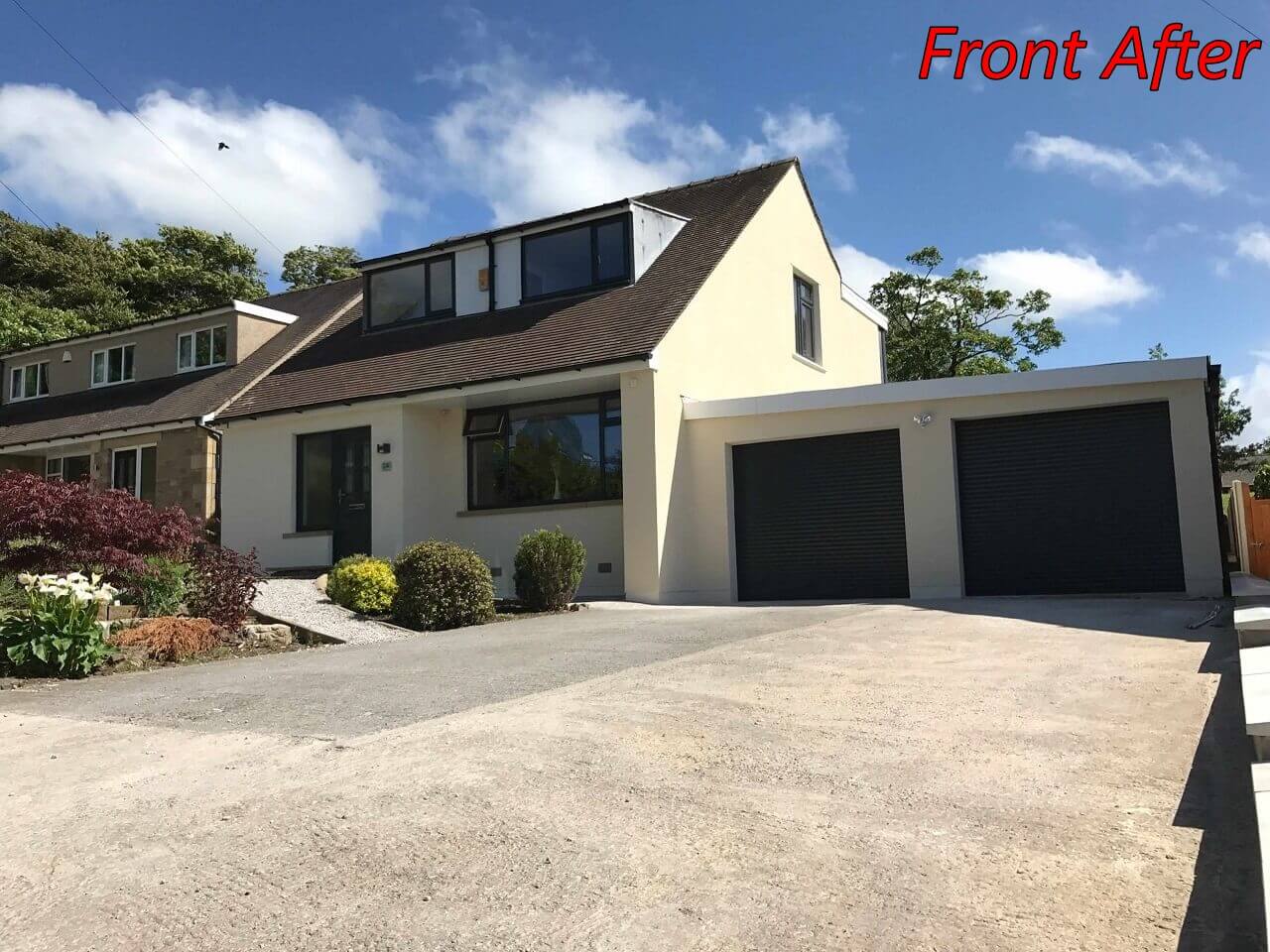 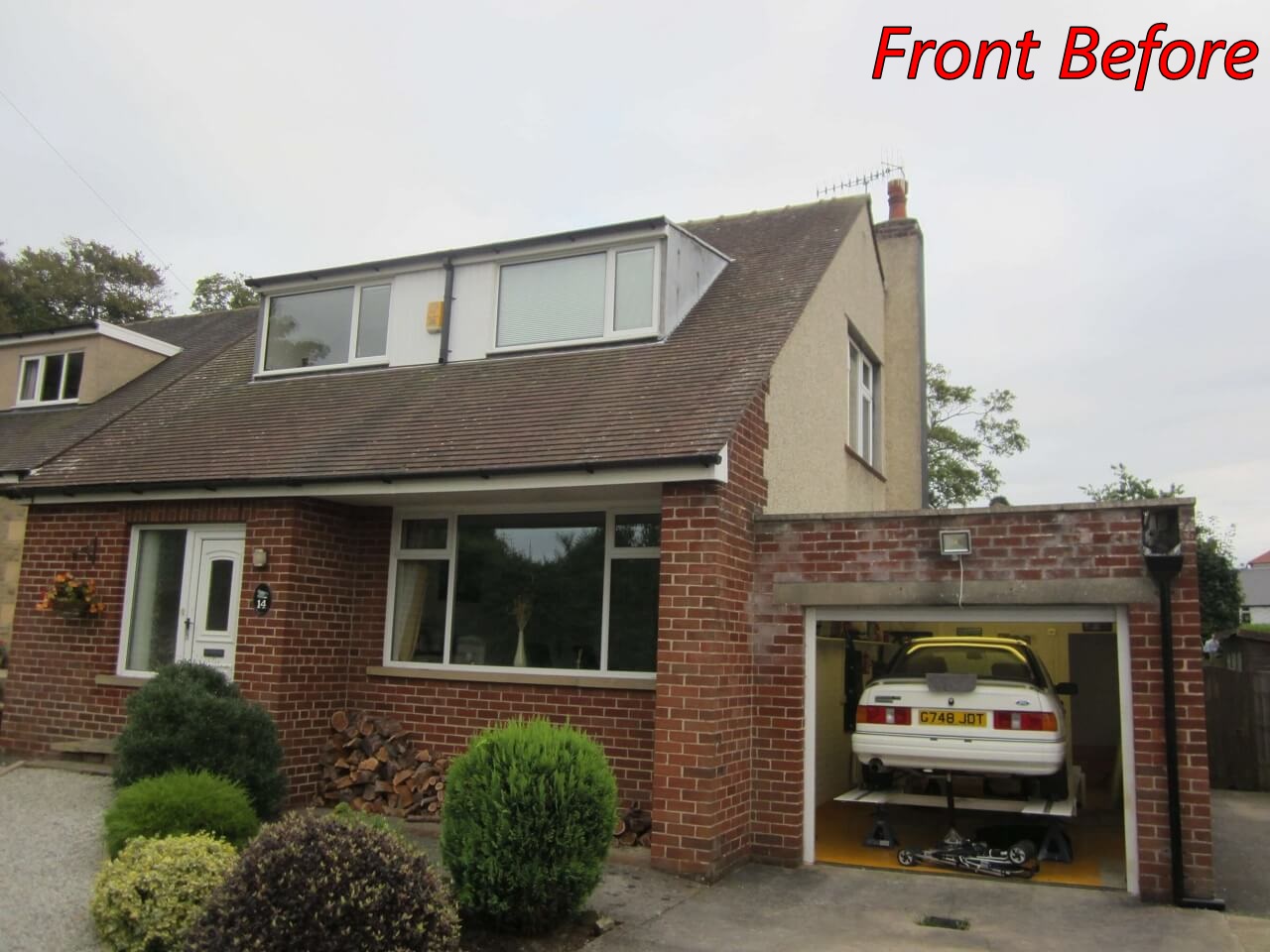 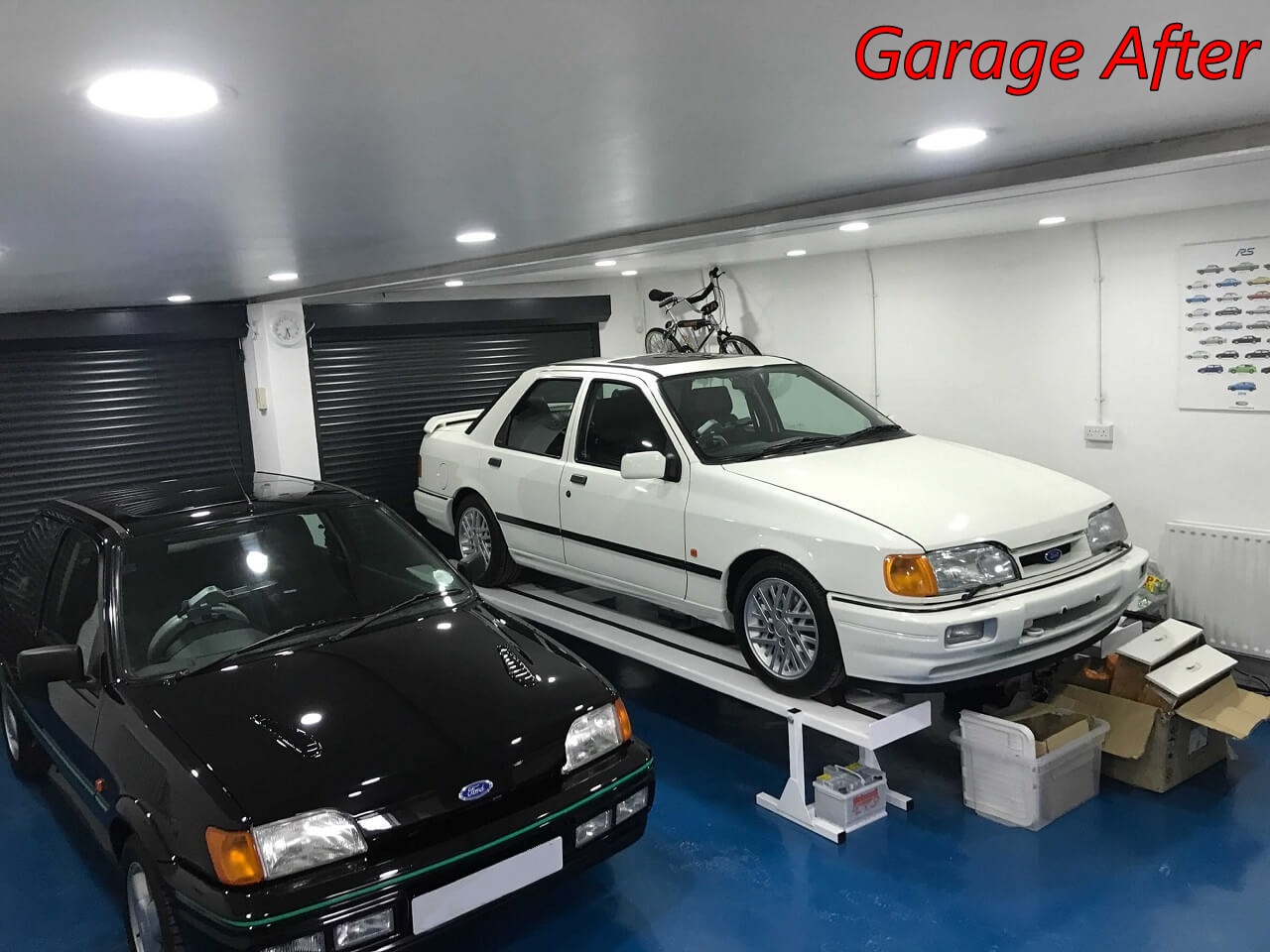 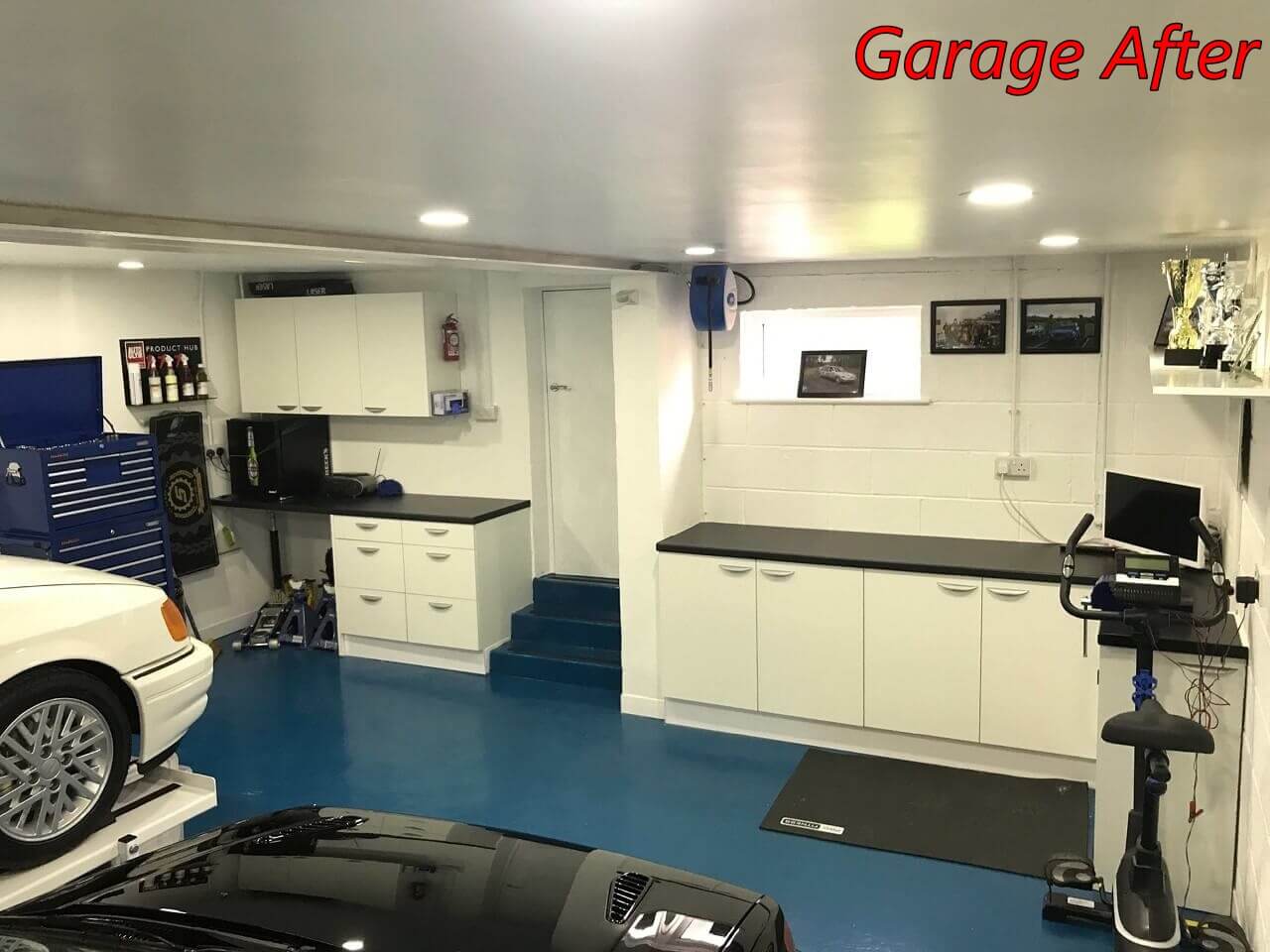 Stephen contacted me after permission was turned down by the local authority for a double garage. I had a site visit and discussions with Stephen to establish what he required. One option which became clear early on was, Stephen could have the garage he wanted with a slightly reduced ceiling height under permitted development (No approval needed) Stephen decided this was a good way forward, we applied for a lawful development certificate so Stephen had in writing he did not require permission. Stephen now has the space he always wanted for his love of cars.

"Really can't fault Richards service and quality of work. A local so called professional had already attempted to get permission for my development and failed. Richard looked at the task from a different angle and permission was granted. I have very high standards myself and the quality of his work and attention to detail are superb. Most importantly Richard always answers the phone and promptly responds to emails making the whole process very stress free."
Stephen Bethell 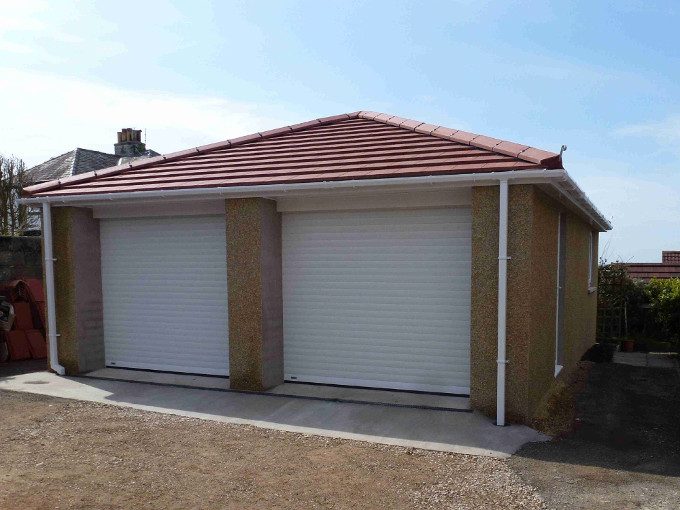